Looking to Join the Cannabis Industry? This is Your Golden Ticket

Top Marijuana Stocks To Watch During The 3rd Week Of June

The Top 10 Strains Producing the Most Buds In 2022

That’s all the time inventors of the new DRUID app say drivers need to test themselves for alcohol, cannabis, or sleep impairment before they get behind the wheel.

The app applies neuroscience to determine a person’s level of cognitive and motor impairment more accurately.

DRUID has the potential to lower the chance of accidents or injuries involving impaired drivers. The app also could help provide an answer for law enforcement agencies searching for a way to measure the level of impairment in drivers.

The app, which received an Innovation Research Grant from The National Institutes of Health/National Institute of Drug Abuse last year, assesses a user’s level of cognitive and motor impairment due to any cause through a video game-like test.

RELATED: Yes, THC Can Impair Driving Skills — But Not For Everyone 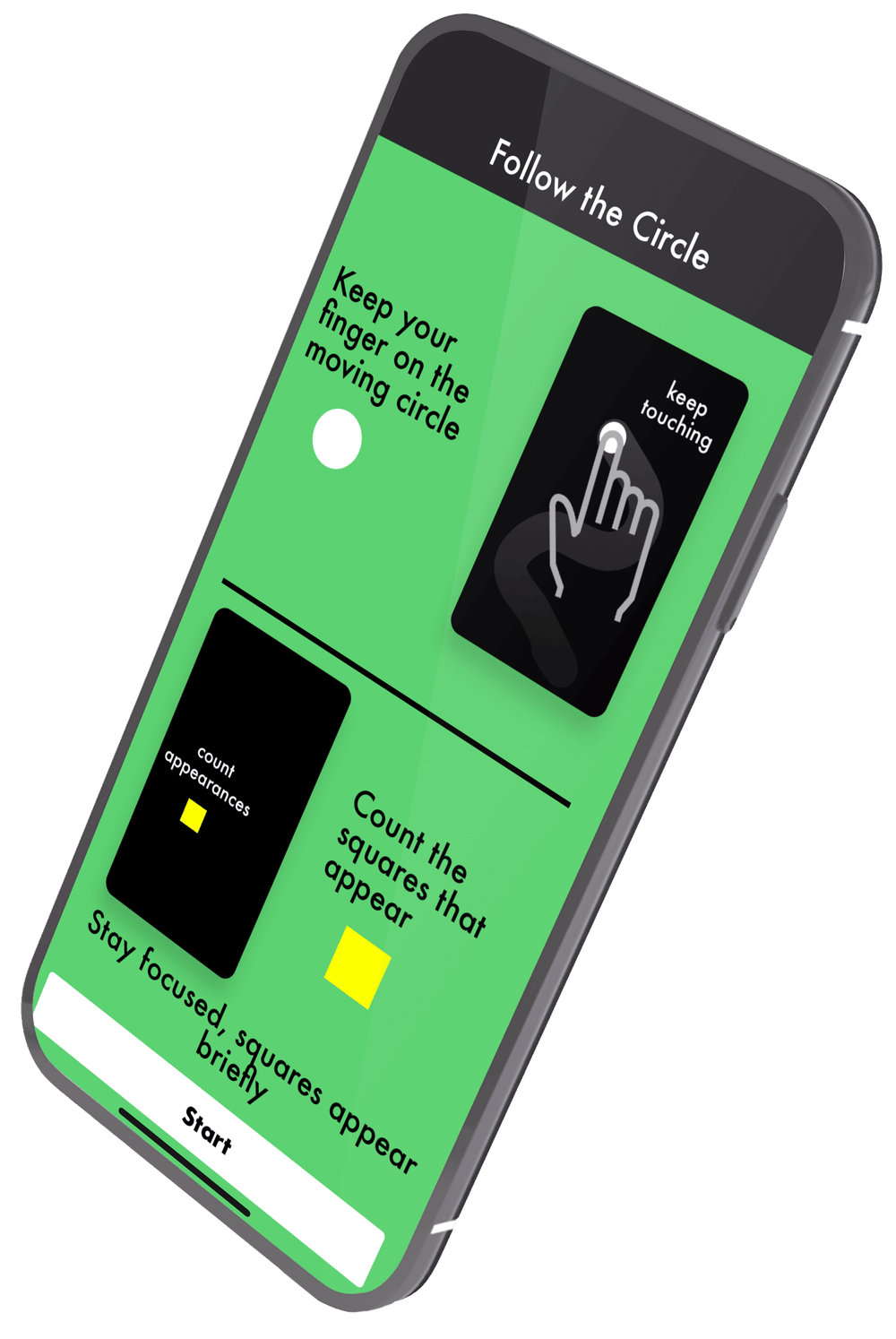 Dr. Michael Milburn, a professor of psychology for almost 40 years at the University of Massachusetts/Boston, first developed the Druid app idea in 2016. His company Impairment Science Inc, launched the app in 2018 and has gone through two rigorous studies since.

In one study, funded by the grant from the National Institute of Health (NIH), DRUID collaborated with researchers at The Johns Hopkins School of Medicine to prove the accuracy, sensitivity and validity of DRUID to detect cannabis impairment. The findings are published in the Journal of Psychopharmacology.

In a second study, that involved using Massachusetts State Troopers as subjects, the Druid app proved its ability to detect impairment due to alcohol.

“Recognizing that impairment due to any other cause affects cognitive and motor functions in the same way they are affected by cannabis and alcohol, the company made Druid available to detect impairment generally,” said a company spokesperson.

RELATED: A Breathalyzer Test For Cannabis? These Scientists Think They Have It

How the DRUID app works

Using cognitive neuroscience, the DRUID app scores a user’s performance on tasks presented much like a video game. The app assesses impairment by measuring the person’s reaction time, hand-eye coordination, time estimation, balance, and ability to do divided attention tasks.

The test takes about three minutes, during which the app records hundreds of neurophysiological indicators to detect cognitive and motor impairment. The studies have shown it delivers fast, accurate results. Impairment Science is marketing the app for individuals and employers concerned about impairment, such as when employees use company vehicles or equipment.

“The emphasis on collecting biological fluids misunderstands the way THC can remain in the body long after impairment is gone. Drug tests measure exposure, not impairment,” Milton explained in the release.

Previous On the Fence About Content Marketing? Here's How To Make It Work

New Year Traditions Around the World

What Are the Highest Paying Jobs In Cannabis Right Now?

Combining Adaptogens and CBD Is the Next Big Thing in Cannabis

Are You Ready for Hemp-Based Meat?

How to Prepare for a Psychedelic Trip

The Best US Marijuana Stocks To Watch In 2022 Right Now

Best Cannabis Stocks In The US In 2022 As the markets continue a decline to start 2022 are you looking for ways to invest in top marijuana stocks this year. Because of delays in Congress establishing federal cannabis reform most of the best cannabis stocks to buy have declined significantly in the market. Now after …

Best Cannabis Stocks For 2022 Are you looking for the best marijuana stocks to buy in 2022? In March the cannabis sector has continued to see a downtrend as the month has progressed.  Although in March many leading cannabis companies are releasing strong earnings it has not translated into gains in the market.  Instead, the …

Top Cannabis ETFs To Watch In June Are you looking for the best marijuana stocks to buy now that the markets have reached new lows? The whole market fell considerably in the third week of trading in June due to recession concerns. Morgan Stanley’s top analysts now say there’s a 50% chance we’ll enter a …

Best Marijuana Penny Stocks To Buy This Week? 3 For Your Watchlist Right Now

Top Cannabis Stocks For Active Traders In February Are you looking for the best marijuana stocks to buy in February? Since the start of the year, the overall market has experienced extreme market volatility. As a result, most of the top cannabis stocks have established new lows in 2022 and are now showing some upside …