The Largest Association of Physicians Calls For Cannabis Forgiveness

Are You Investing In Marijuana Stocks? These 2 Could Be Right For You

2 Marijuana Stocks To Watch This Week

Best US Cannabis Stocks To Buy Right Now? 2 To Watch Before January

Will Sales of Weed-Infused Beverages Overtake Beer, Wine and Spirits?

Top Marijuana Stocks To Watch At The End Of The Week

How Many NFL Players Are Really Using Marijuana?

True confession: I debated writing this article. Not because women don’t deserve recognition in the cannabis industry, but because some women are tired of attaching “female” or “woman” to their titles. They would rather be known for what they do than a woman doing it. On the other hand, people will type “women in X” into google to find successful role models and for opportunities like conference speaking. And, quite frankly, many accomplished women have supported my career growth.

So in that spirit of celebration, not marginalization, here is a list of women in cannabis who have had an impact on me or are just plain badass. 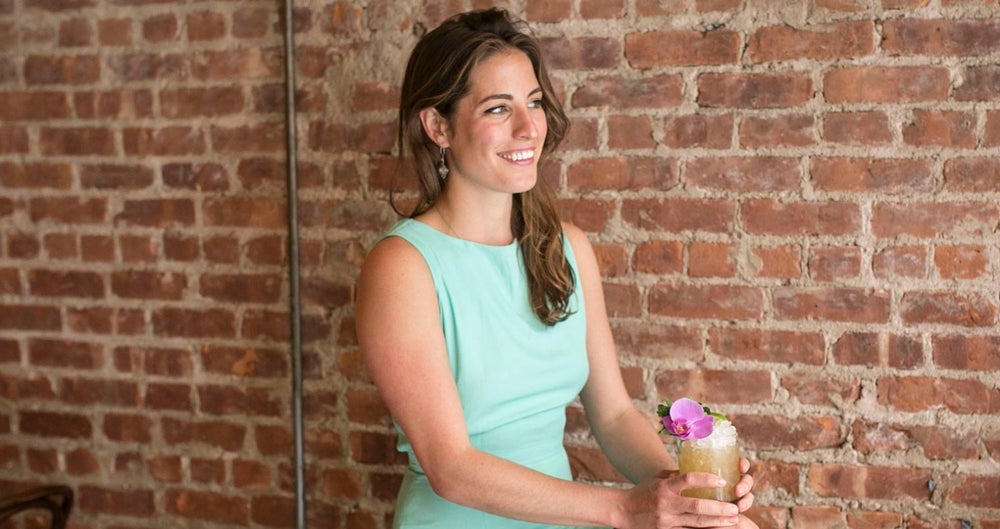 Ivy Mix is the co-founder of Flyers Cocktail Co., a company combining legitimately great-tasting booze-removed cocktail mixes with CBD, and an accomplished and award-winning bartender and entrepreneur (including James Beard Award-nominated Leyenda in Brooklyn, New York).

As consumption lounges start to launch operations, I see a massive opportunity for cannabis/hemp drink-mix space in that space. Given Ivy’s prior accomplishments, if she and her co-founders pursued a consumption space in New York, it will likely be fantastic. 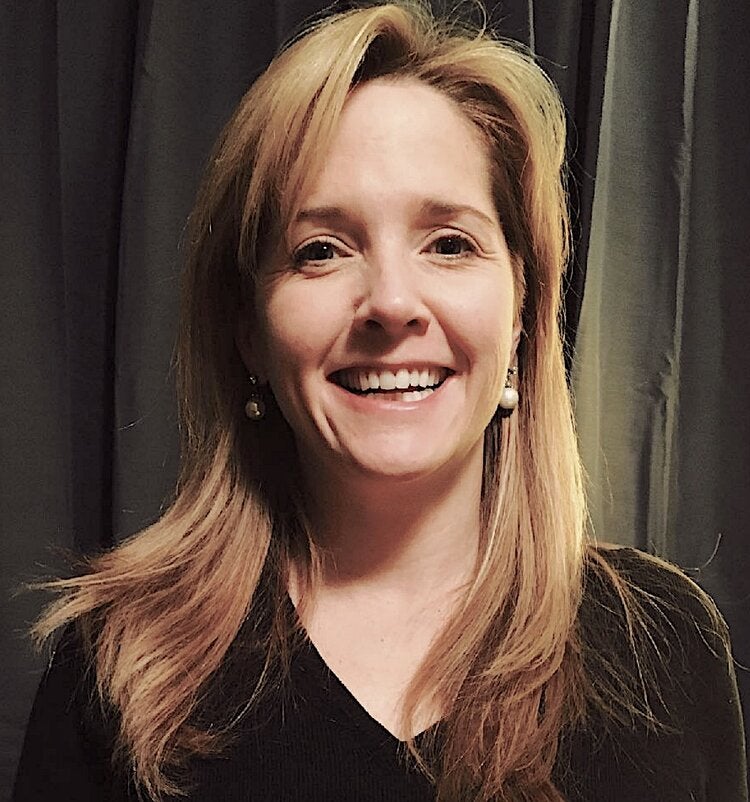 Ellen Mellody is currently a Vice President at Mattio Communications. She was my mentor when I joined her and a couple of other colleagues at Powerplant Global Strategies, a cannabis PR firm that launched in 2016.

When everyone had their feet to the fire busy launching the agency, making it work, and making it successful, she still found time to give guidance as a budding public relations pro and walk me through the “why” every time. She taught me what a “gaggle of reporters” is and how to create campaigns to draw them. I owe her my accelerated success and a compassionate leadership style I hope to pass on. 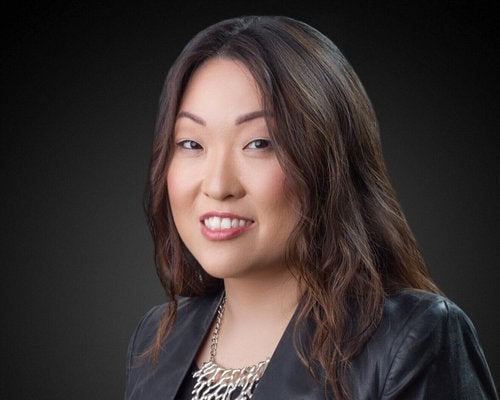 I first met Kristin when I joined the board of the CCA, where we sued Jeff Sessions together. She is fiercely passionate about social equity, walks the walk (lobbied for adult-use cannabis in New York), and anyone that knows her holds a tremendous amount of respect for her. And, you know what they say, people who sue the federal government together for weed, stay together. 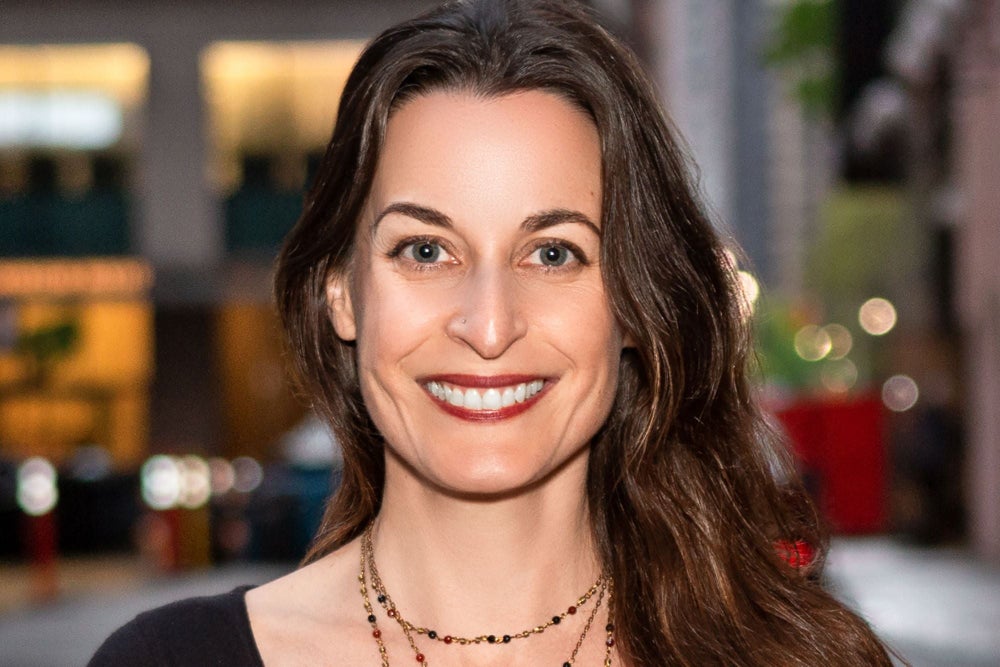 Arguably, almost every industry is a “boys club,” which is especially true for investing. But Daisy Mellet, a partner at Merida Capital, has quietly worked at one of the largest private equity funds in cannabis. According to their website, Merida is invested in over 60 companies and manages approximately $500 million across our funds, co-investments, and a SPAC. All in a day’s work for Mellet.

Before joining Merida in 2017, Mellet helped launch Seawolf Capital, LLC, a long/short equity fund based in New York City, where she ultimately served as the fund’s Chief Operating Officer.

Mellet is an absolute must-watch in cannabis. 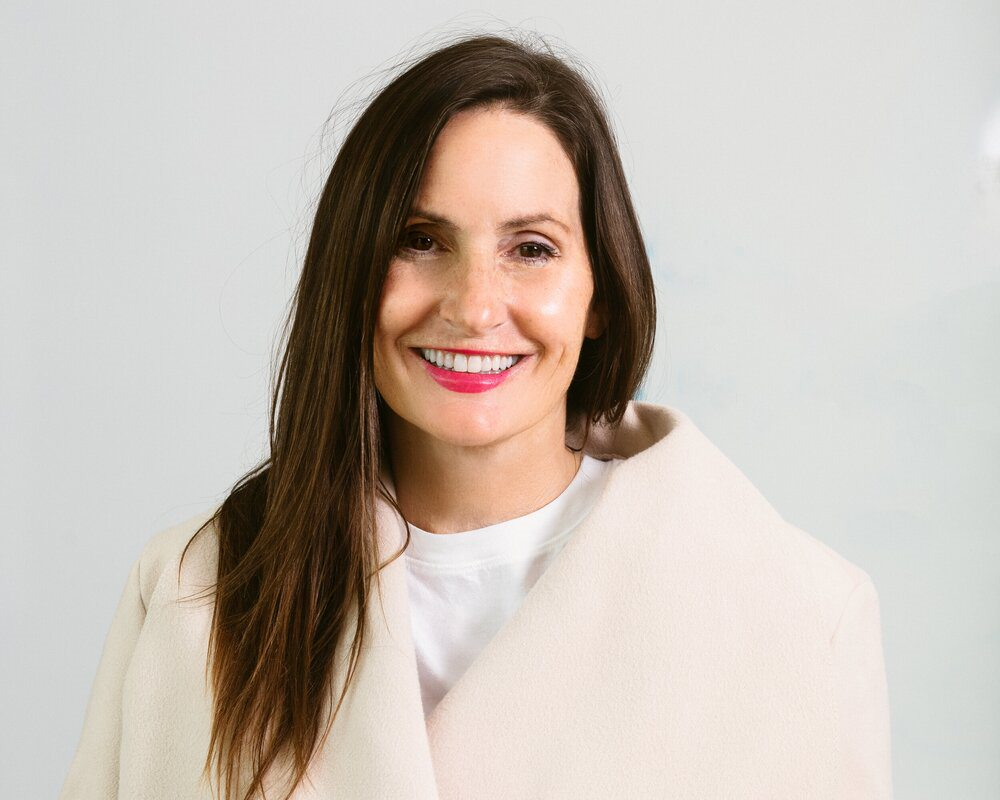 While the industry is hyper-focused on California, and now the Northeast, Laurie Gregory is helping build recognition for cannabis in Missouri and Arkansas – no small task.

Laurie Gregory is currently the chief marketing officer and brand leader at Good Day Farm, a leading multi-state operator and one of the largest medical cannabis producers in the South. Gregory has been immersed in the cannabis industry since 2019 when she served as Chief Brand and Marketing Officer for Skymint Brands, Michigan’s leading vertically integrated cannabis company and the state’s largest medical and recreational license holder.

Laurie knows how to build and scale businesses. She was a founding executive of Bath & Body Works, where she originated the design, branding, packaging, and in-store experience that resulted in the growth of 1,600 stores and $2 billion in sales.

Best Marijuana Stocks To Watch Today? 2 For List While Pot Stocks Are Down

Omiwhat? Live Events are Back and Legal Cannabis is Right There with Them

Looking For Long Term Cannabis Stocks? 3 To Watch Before April 2022

Is California’s Cannabis Industry on the Brink of Collapse?

Should You Run Your Own Cannabis Delivery Service? Depends How Hard You Want To Work

Top Cannabis Stocks To Buy In 2022? 3 Marijuana REITs For Your Long-Term Portfolio

Best Performing Marijuana Stocks In 2021 While most of the best marijuana stocks to buy have declined in 2021 there is one area of the market that has held its value this year. In general marijuana, real estate investment trusts have outperformed the rest of the cannabis stocks significantly. Because of delays with federal cannabis …

3 Marijuana Stocks To Watch The First Week Of March

3 Top Marijuana Stocks For Your 2022 Watchlist Are more people ready to invest in the best marijuana stocks? Well, some are for it and others are a bit more apprehensive. With all the volatile up and down trading, some are waiting for the right moment to find top marijuana stocks to buy. On the …

Opinions expressed by Entrepreneur contributors are their own. When executives in cannabis talk of scaling the business, one of the first things that come up is a need for more capital. But what’s often overlooked is identifying who the ideal or dream client is. Understanding an ideal client’s demographics, psychographics, and pain points are critical to defining …

Best Cannabis Stocks In 2021 Downtrend Are you looking for ways to invest in the cannabis industry before 2022? At the present time, top marijuana stocks have sustained significant declines throughout 2021. Because of this many cannabis stocks are trading near the lowest price points seen by investors this year. As delays continue in Congress …